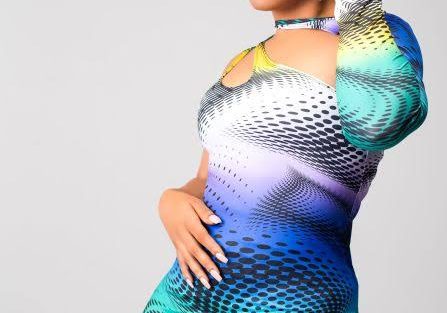 After making a remarkable sojourn into the movie industry, starring in Nollywood movies like ‘Three Thieves’, Dark Room’ and in the UK online series ‘Age of Limbo’, Lucianne returns to the music scene to continue to concretize herself as an entertainer whose dynamic abilities cannot go unnoticed.

First endearing herself to Nigerians with her covers of Mayorkun and Victony hit single “Holy Father” and Ruger’s Dior, Lucianne has now gone a step further locally and internationally with this recently released single. More shows her artistic genius, and her ability to hit new heights at every trial. 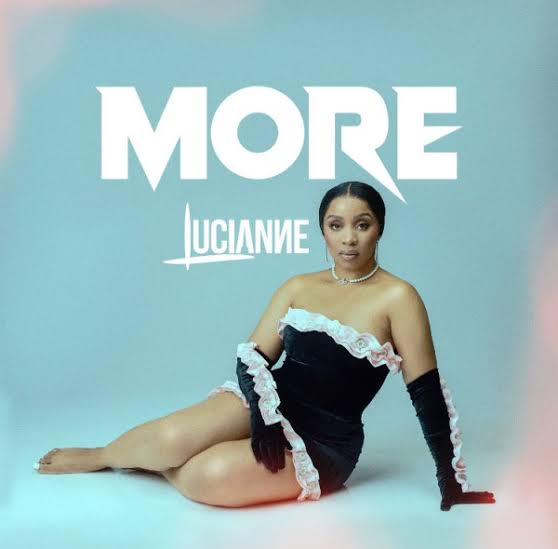 Formerly known as Luci Money, the East London native describes More as a projection of “an energy of love, hope and courage to go for what you want and an inspiration for good relationships”

Unlike other Afrobeats artists based outside the African continent, Lucianne is dedicated to preserving African rhythms and language in her work making her a revolutionary. This single, More, is a testament to this sonic revolution as she delivers the song in a blend of English, Pidgin English and Yoruba.

She had first made a mark with her hit single “Ijo” featuring Mista Silva— a song that got to number 1 in the UK Afrobeats chart with DJ Shopsy Doo. She hopes to continue on that path as one of Nigeria’s most promising voices.

This is one that would appeal to fans of afro-fusion and RnB, especially fans of Tiwa Savage, Fave, Ckay, Ayra Starr, Tems and Fireboy. 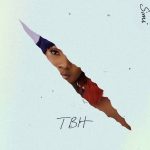